I am a sophomore attending Thomas Jefferson High School for Science and Technology in Virginia. I have been dedicated to serving her community, both within school and out of school. As a freshman at TJ, I created an app called EducateHer - a platform where women and girls can connect with female mentors and also worked with TSA to plan a solar-powered race car competition called Junior Solar Sprint in 2017. I enjoy writing and I have written and published a children’s book titled “Mark Rolls the Camera” which tells an engaging story about how Mark works with his friends to create a film for his school project. The book will be available on Amazon, Barnes & Noble, and Google Books. I also blog for HuffPost and for my own organization, Melodious Productions.

From the time I was little, my grandpa would tell me the most intriguing bedtime stories about war-life, poverty, and overcoming injustices in India. It was through my grandpa’s determination of sharing his perspective and brave experiences that I learned about hard work and discipline. I understood the fact that children in areas of turmoil have unique experiences and stories that are capable of positively disrupting the world by inspiring and empowering. I wanted to bring these stories to life and in middle school, after participating in theatre, I finally found a platform – films. I was not only enamored by telling stories through visuals but also the technical aspect of the genre, which then led me to creating Melodious Productions in the summer of 2017.

Melodious Productions is dedicated towards exposing underprivileged children to use cinematography as a way to explore as well as give them an opportunity to express injustices in under-documented areas. We work with kids around the world by running workshops and holding fundraisers to raise awareness about underserved communities.

We believe that this will give them a sense of ownership and also open a unique perspective of their world which is often hidden. Till now I have raised $20,000 through the CSR grant and used this money to donate cameras, computers, and other education equipment for children. We have reached around 2000 students and held 10 workshops in India and Africa. Melodious Productions has been featured in TV9 and other Indian media outlets including Sakshi, Times of India, and Eenadu. For my work, I was a participant at TEDxYouth and the White House South Asian Symposium. 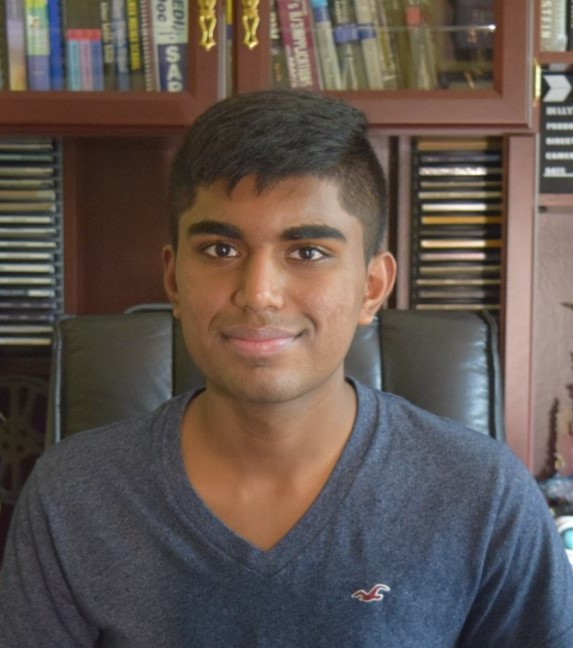