Riley Gantt is a 19 year old from California studying at Wesleyan College. She is the founder of Rainbow Pack and Just Start the Conversation. In the 5th grade, after learning that many students were falling behind and often dropping out of school due to a lack of the most basic school supplies, Riley started Rainbow Pack. Rainbow Pack provides new backpacks full of grade appropriate homework supplies to elementary school students in need in the Los Angeles area. In the last eight years Rainbow Pack has given out over 23,000 Rainbow Packs (over 575,712 individual supplies) to elementary school students in need.


After growing Rainbow Pack and speaking about her organization for 5 years, Riley recognized another need: The need for people of all ages to be inspired to share their ideas and take that first step to make the world a better place. So she started Just Start The Conversation, a platform that encourages people to talk about and act on the things they care about with the goal of creating positive change or action.

As public speaking is one of Riley’s favorite things, she has spoken at numerous schools about both Rainbow Pack and Just Start the Conversation. She has also worked with My Name My Story Social Entrepreneurship Camp for the last 3 years as a workshop leader and keynote speaker. 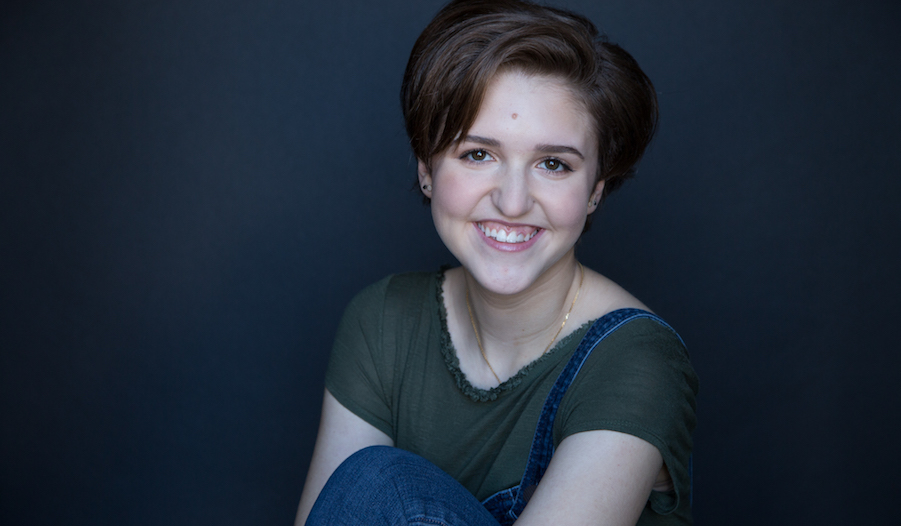