Invented the Pain Free Socket, a prosthetic device that has the potential to eliminate phantom pain in amputees.

As a teenager, Katherine Bomkamp couldn’t help but notice the horrors of war resonating with returning soldiers at Walter Reed Army Medical Center. She listened to their stories and learned that many amputees experience phantom pain.

Katherine found that no medications have been approved for specifically treating phantom pain. Most amputees are prescribed antipsychotics and barbiturates, medicines that can be expensive and highly-addictive. For a 10th-grade science project, Katherine decided to do something about this. She developed a product that aims to alleviate phantom pain in the world’s millions of amputees. She was just 16.

She calls this device “The Pain Free Socket.” It incorporates thermal biofeedback into prosthetics to eliminate phantom pain in amputees. She has been recognized internationally for her research and “The Pain Free Socket” in such publications as Glamour Magazine, the BBC, ABC, Fox News, and The New York Times, Seth Godin’s groundbreaking book “Stop Stealing Dreams” , “Who Built That: Awe-Inspiring Stories of American Tinkerpreneurs” By Michelle Malkin, and was the subject of an Intel Storybook documentary.

Since inventing the Pain Free Socket, Katherine has become a vocal advocate for women and girls in STEM, speaking nationally on the subject and working within the STEM education space to promote STEM literacy. In 2015, Katherine co-authored a book entitled “Two Bit Circus and the Future of Entertainment”, authoring the chapter on creative learning in the 21st Century, published by Springer Publications. She currently works as a Quality Manager for San Francisco-based software company Originate, and recently had her first child, a daughter who will undoubtedly be an inventor in her own right! 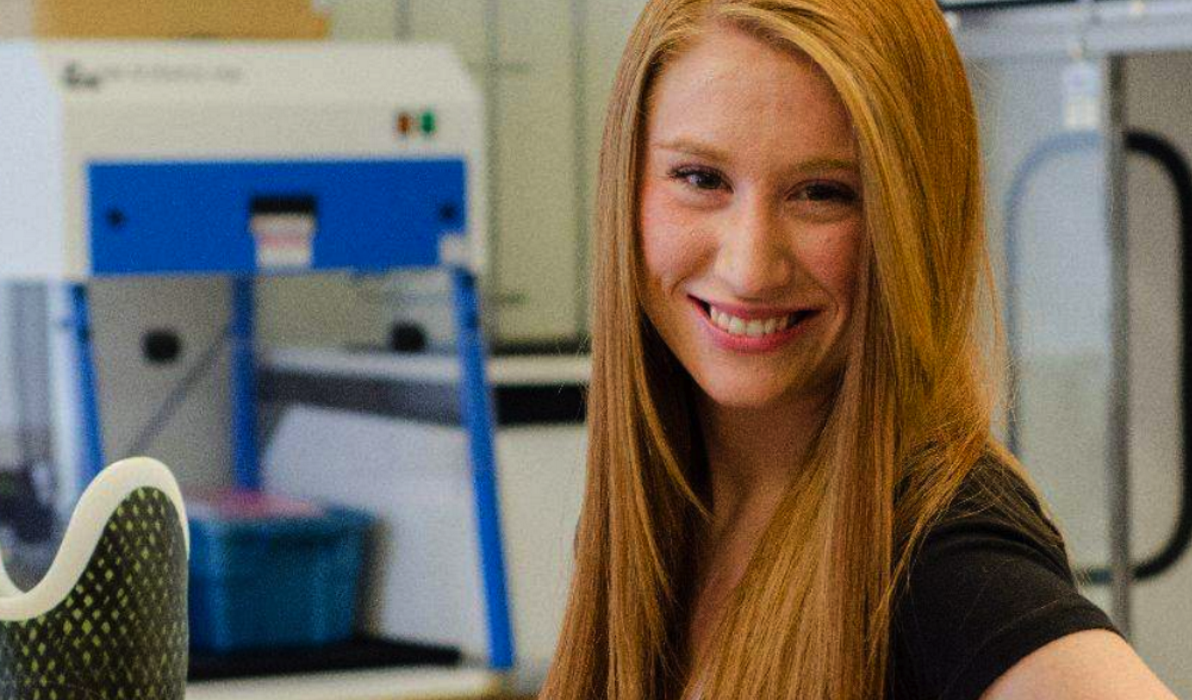 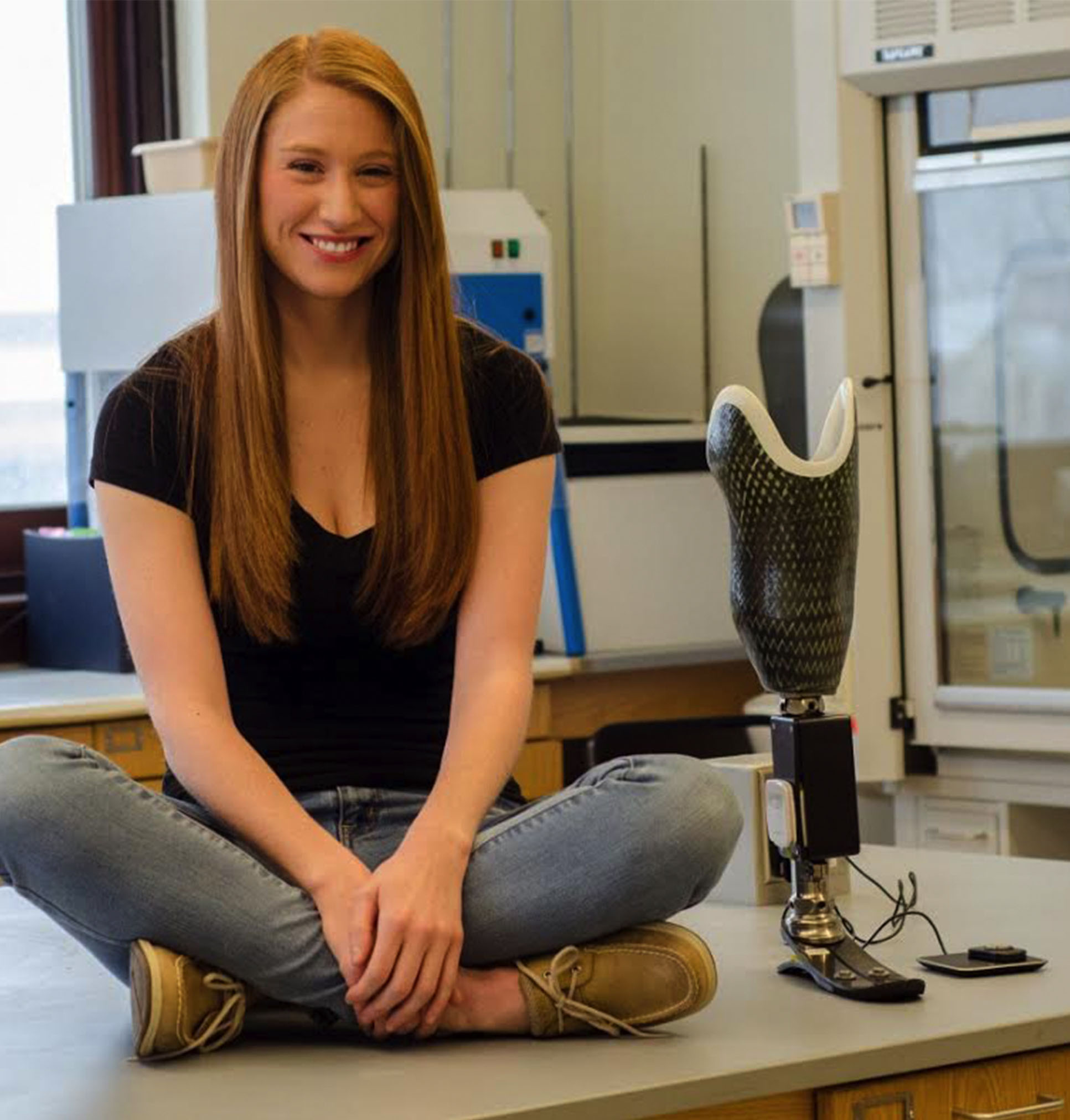