Harry is a passionate, confident and determined individual who has demonstrated entrepreneurial prowess, strong communication skills and initiative from an early age. At the age of 15 during his State Exams, Harry set up his first business 'Kid Tech'. He set up Kid Tech with the aim to "Teach the next generation Tech". He has done so by writing unique courses to teach kids everything from coding to graphic design. In one year Harry managed to teach over 1,000 kids to code. He received the backing and support of Irish entrepreneur, Norah Casey, Blackberry, Viddyad, and British Actor, Stephen Fry.

Over the past two years both Harry received a number of awards/honours including 'Young Entrepreneur of the Month' (Huffington Post), 20 Under 20 Ireland’s brightest and most inspirational rising stars' (TheJournal.ie) and more.

Over the past 2 years Harry has worked alongside businesses including Twitter, Vodafone, Eircom, Bank of Ireland, Google, Accenture and many other big names in the industry.

Harry doe quite of public speaking, Keynote addresses and event MCing. He has given Keynotes at events which include, Smart Business Show, RTE Mobile Monday , Excited 2014 & 2015 , The Young creators Celebration in the NACD and more. 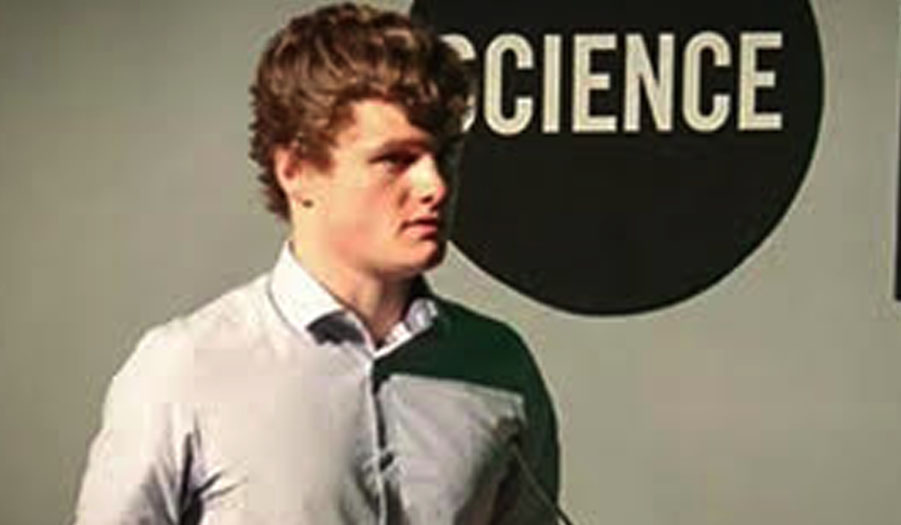 Irishman Harry McCann is a 19-year old entrepreneur who is the voice of a new generation - he chatted to Matt Cooper on Ireland's voting age and why it should be lowered. Do you agree?

You can find me here