Ethan Perrin is a senior at MIT studying Mechanical Engineering. He has a million and counting interests in photography, cinematography, robotics, electrical, mechanical, and aerospace engineering, graphic design, and anything he can get his hands on. Ethan enjoys playing soccer, sailing, skiing, and outdoor activities like hiking, backpacking, and camping.

Ethan’s accomplishments thus far include successfully launching a high altitude balloon to photograph near space at the age of 13; winning first place in the nation at the National History Day Competition in 2013 with his documentary on Nikola Tesla; placing first in the biofuels division of Imagine Tomorrow 2014 conducted at Washington State University (earning his team a trip to the annual Biofuels conference in Washington DC); placing third at Intel ISEF 2015 in Environmental Engineering for development of a carbon dioxide-based refrigerator; and speaking at two TEDx events, TEDxRedmond 2011 and TEDxEastsidePrepYouth, about his projects and work. After speaking at TEDxRedmond in 2011, Ethan joined the committee and handled all logistics and technology for the next four years, including video archival.

In the future, Ethan aspires to have a career as an engineer after pursuing a college degree in mechanical engineering. His current projects include an 8-foot liquid fueled bipropellant sounding rocket, converting a 1993 Mazda RX7 to an electric vehicle, and an audio-modulated Tesla coil in addition to various small projects in wood and metalworking. 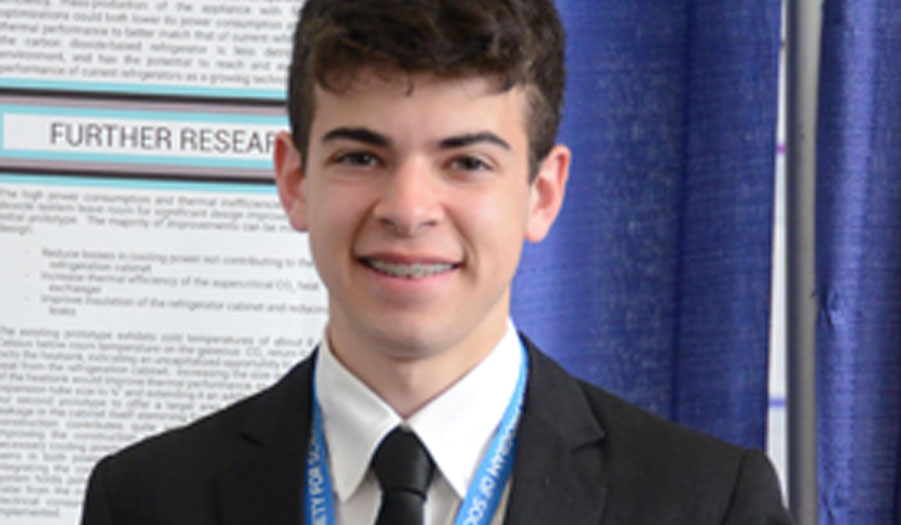