Alex is a 23-year-old serial inventor, artist, and public speaker. He was appointed as the Queen’s Young Leader by Her Majesty Queen Elizabeth II at Buckingham Palace in June 2017. At age 12, his chance encounter with a visually impaired woman inspired him to develop the iAid, a novel navigation device for the blind. His work on the iAid has taken him from visually impaired communities to winning second place at the Intel International Science and Engineering Fair as a member of Team Canada. The Organization of American States named the iAid one of the "Top 50 Ideas Worldwide for Technology in Health, Energy, and Medicine". A minor planet was named after Alex by MIT's Lincoln Laboratory, with iAid exhibiting at Canada's national science museum. Alex spoke with Sir John Major KG, CH, PC and Prince Harry at 10 Downing Street around incubating leadership in July 2017.

Alex is a highly sought-after speaker and media presence. In 2017, he gave two TEDx talks in Monte Carlo and Frankfurt. He tours nationally with WE Day, speaking to over 160,000 youth about the importance of creativity in stadium-sized venues, and is the global ambassador for Royal Bank of Canada's #ChangeAgent program. He has shared stages with world-renowned activists including Her Majesty Queen Noor of Jordan, Demi Lovato, Nick Jonas, Magic Johnson, Katie Couric, and Prime Minister Justin Trudeau. Alex was one of twelve people named as “Canada’s Future Leaders under 25” by Maclean’s magazine, and is the face of Mead/Five Star’s 2017 digital campaign around creativity in education.

Alex’s latest project has him teaming up with McCann Erickson (the team behind #FearlessGirl) and GM/Chevrolet to create a new technology to stop teens from texting and driving. The technology debuted at the Cannes Lions International Festival of Creativity in France and received wide release in August 2018.

He harnesses his talents outside of science to tackle problems in unconventional ways. In his spare time, Alex is an avid artist who was first inspired after painting a portrait (below) of Steve McCurry’s Afghan Girl. Alex competed for Team Canada in the 2011 International Children’s Winter Games in Giant Slalom and Ski Cross.

Featured by CBS, CBC, The Huffington Post, The Globe and Mail, Maclean's, CTV Canada AM, etc. 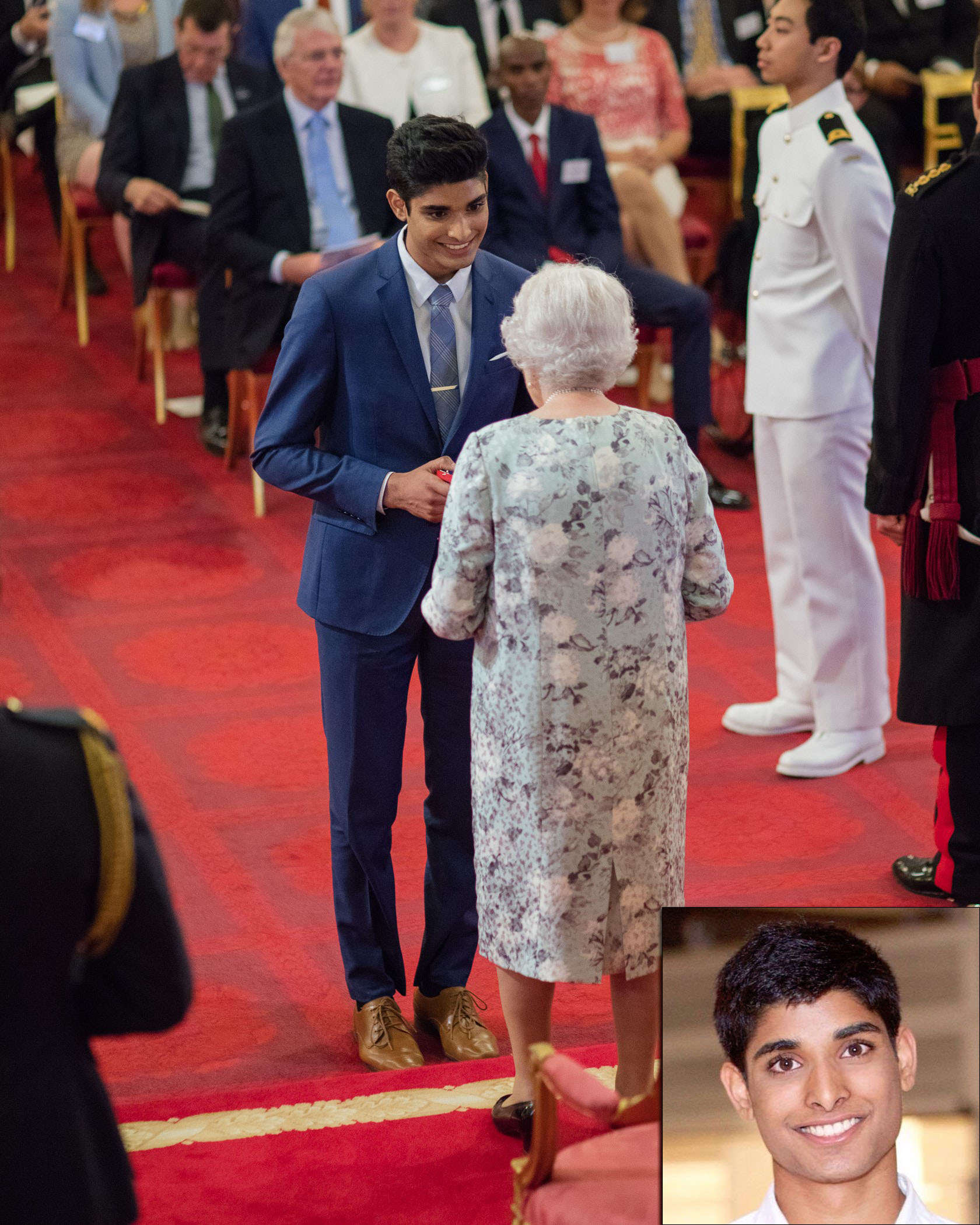 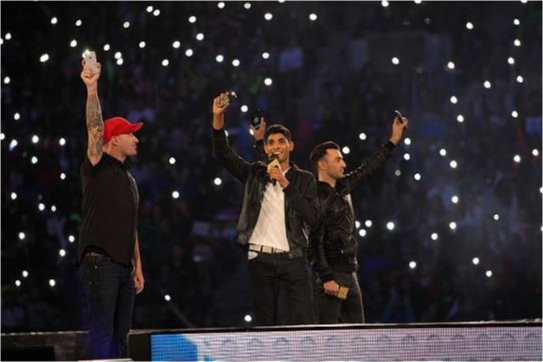 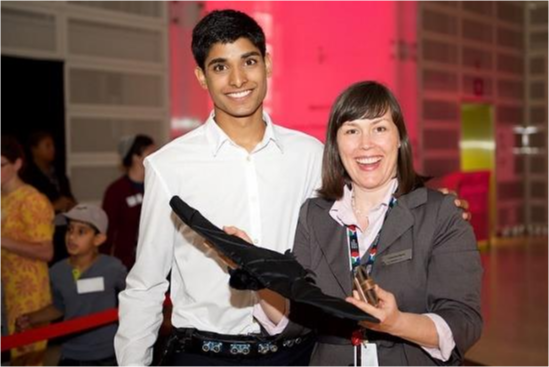 Alex with a host at the Ontario Science Centre after unveiling the iAid exhibit. 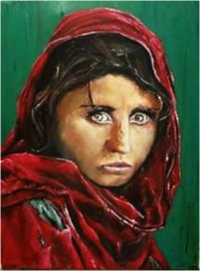